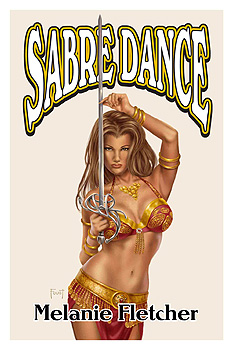 Sergeant Adrianne Roche knew that service in the Queen’s Own Sabres would take her to strange new lands. She just never expected to go there in a belly dancing costume.

When the Duchess Margrethe de Charleroi, third in line to the throne of Lilles, is stolen as a bride for the Caliph of Magli’s son, Adrianne is ordered by the Queen to infiltrate the Caliph’s palace (with the help of a belly dancing troupe) and rescue the kidnapped duchess before she can be married to Prince Samir.

The mission is soon complicated by a scheming vizir, a young dancer driven to desperation by her father’s gambling debts, and a troupe mistress who expects Adrianne to, well, perform. Now, Adrianne must join forces with a magic-using monsignor loyal to the Queen’s political rival in order to stop this royal wedding. 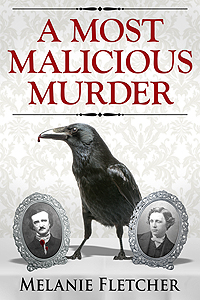 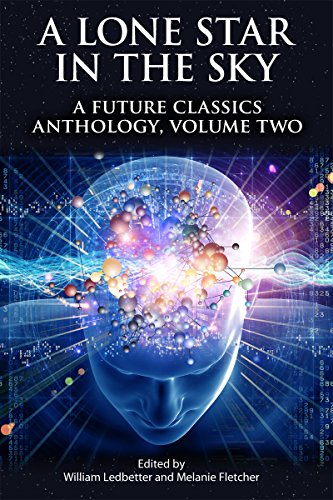 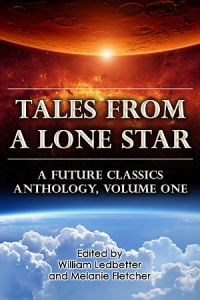 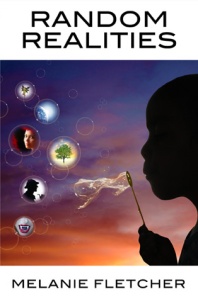 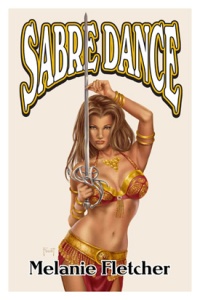